Finally, The Truth About How Pros Build Winning FanDuel Lineups 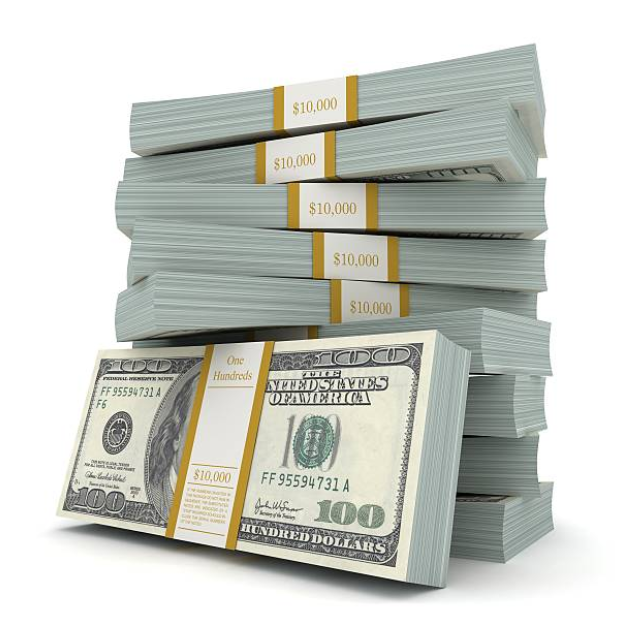 Want to make your lineups safer and give them more upside?

Use a combination of mini-stacks... people tend to either load up on one game or spread their players across a bunch of games. You don't (sometimes you do) want to put all your eggs in one basket, but you also don't want to put your eggs in nine different baskets!

Yes, you have to pick the right players in those games but using correlation principles makes it much easier.

Game with highest over/under... take QB and WR from one team (could add TE).

Game with biggest blowout potential... take RB and DEF from favored team (could add WR from other team).

Game with second-highest over/under... take TE from one team and WR from the other team.

You've got 6 to 8 players in the best situations and still have a unique lineup structure. Add a sleeper WR or another stud RB and you've got a potential tournament winner, but you also have a really strong cash lineup!

This one trick WILL win you more money... but there's still a lot more to it - I want to share my best strategies and tips with you, tips that have put me in the top 10% of NFL DFS players.

I call it, the DFS Blueprint!

And inside, I am going to show you the secrets to building winning lineups so you can have more fun and cash more often without making multiple lineups and without spending thousands each week.

You'll Learn What the Pros Know About... 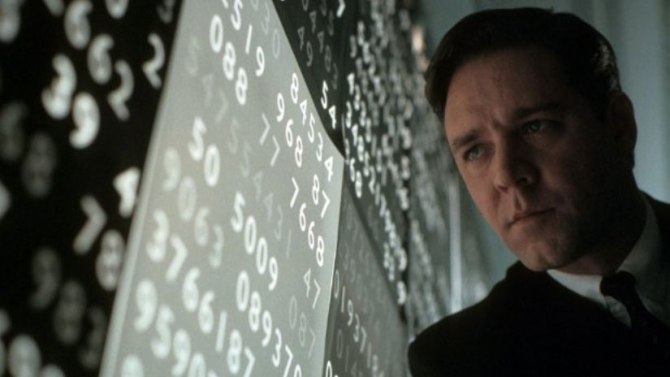 When you get the DFS Blueprint today, we'll throw in our weekly NFL player picks! These are the exact players we use as the foundation of our lineups, provided every week of the season.

We'll tell you why we like them, what types of contests to use them in, what stacks and correlations we like, and more!

You won't find this offer on our site and it will never be offered this cheap again.

This offer literally (figuratively) pays for itself...

One good week of 50/50s and you've paid for your membership, but you have to act now!

Lock in the annual rate now and price won't increase for as long as you're a subscriber!